Crate & Barrel: Should You Buy from Them?

If you’ve shopped at a decór or furniture store, you might be familiar with Crate & Barrel.

Crate & Barrel is one of the top companies that sells homeware and furniture, with more than 100 stores and franchise partners spanning nine countries.

Newer additions to the Crate & Barrel family are Crate & Kids and CB2, which offers sleek and modern furniture.

About Crate and Barrel 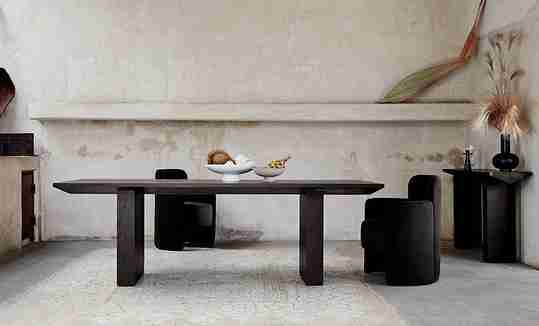 Inspired by a honeymoon in Europe, Crate & Barrel was established in 1962 by Gordon and Carole Segal.

The company aims to bring high quality, beautiful products to people. This goal is accomplished through Crate & Barrel’s partnership with artisans worldwide to design houseware exclusively for their stores.

Crate & Barrel offers a wide assortment of products to buy. From furniture to décor to dinnerware, there’s something for every room in the house!

Whether you’re looking for a new couch for the living room, sleeper sofa for the guest room, or outdoor furniture or lighting, you’ll find plenty of options! 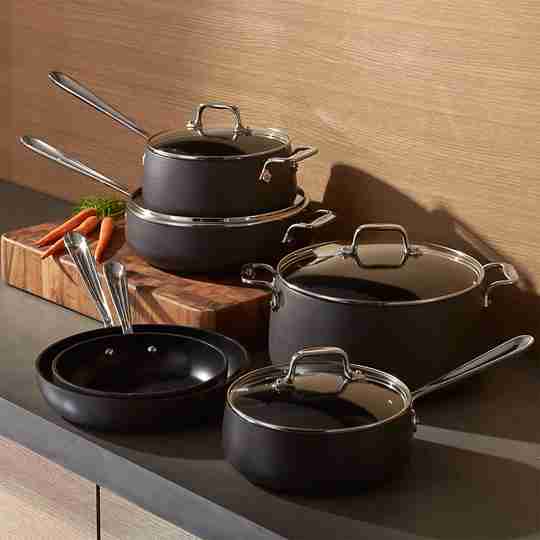 Crate & Barrel prices fall mostly on the higher end of the mid-range for prices.

This is in part because of high-quality materials. Seat cushions at another store might use cheap fabric, but a cushion from a Crate and Barrel lounge set will be well made.

Crate & Barrel offers promotions and coupons through their email or text messaging system. All you have to do is sign up on their website and enjoy discounts and promotions sent out periodically. These are exclusive to Crate & Barrel and cannot be used with CB2.

People who purchase with Crate & Barrel through a wedding or baby registry get a fifteen percent discount that can be used an unlimited number of times for three months.

Plus, when purchasing through a registry, orders of ninety-nine dollars or more receive free shipping.

What Crate and Barrel reviews are saying

Crate & Barrel has some cute items on their website. And although their prices aren’t low, they aren’t costly either.

But, what are people saying about Crate & Barrel online?

On Sitejabber, a site that allows users to write reviews and rank companies, Crate & Barrel holds a solid 4.1 stars out of 5 stars with 121 reviews. It was even awarded the customer choice award in 2018 on Sitejabber, which was based on customer reviews and ratings.

Crate & Barrel is listed as 10th among furniture stores, according to reviews on Sitejabber.

Most positive reviews praise Crate & Barrel stores for being a fun and creative atmosphere to shop in, having excellent customer service and reasonable prices.

Negative reviews on Sitejabber claim the prices are too high for the quality of items and the customer service is lacking. Some reviews stated they never received their order.

It is interesting to note that most positive reviews (4-5 stars) on Sitejabber for Crate & Barrel were posted between 2015 and 2017. No positive reviews have been added for the past twelve months.

However, eleven of the twenty-three negative reviews (3 stars and below) for Crate & Barrel were posted within the past twelve months.

This might just be a coincidence, or it may indicate a recent decline in overall customer service and quality. 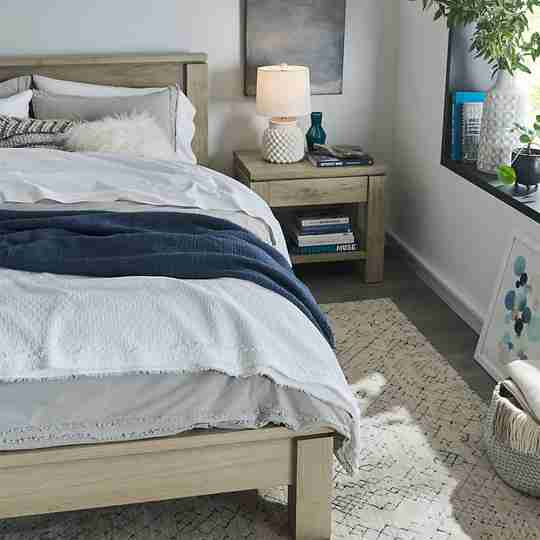 Knoji averaged these features’ customer ratings and determined that Crate & Barrel discount policies received 1 star due to the lack of discounts offered (such as teacher discounts and veteran discounts, etc.).

Crate & Barrel shipping and returns policies earned three stars. They offer free returns and exchanges and a money-back guarantee but do not offer free shipping.

Crate & Barrel was given a 5-star rating for their wide assortment of accepted payment methods, except Google Pay.

Finally, price matching & coupon policies earned three stars. Crate & Barrel does not allow coupon stacking, and they do not accept competitor coupons. However, they do offer price matching.

Trustpilot gave Crate & Barrel 1.5 stars out of 5 total stars for a “bad” rating on their website.

Most of the complaints had to do with poor customer service, waiting months to receive an order and cheap quality items that either arrived broken or broke soon after purchasing. Another complaint was expensive shipping fees.

It looks like ordering from Crate & Barrel online may not be the best option, sadly.

While Crate & Barrel may have had better customer service and shipping wait times before, it seems like their quality has gone downhill.

Of course, shopping in the brick-and-mortar Crate & Barrel stores doesn’t seem to be as much of an issue.

If the prices seem fair to you, by all means, buy what you think is right for your home! I would just recommend buying in person at a store rather than ordering online.