10 Ways to Invest in Experiences Over Stuff

“Tell me about your dream house.”

If so, you’ve seen the movie The Haunted Mansion.

If not, no worries. We’ll clue you in.

In this family-friendly comedy, Eddie Murphy plays the part of a modern-day dad who is in the real estate business with his wife. One day, the Evers receive a mysterious request to visit and appraise an antique home.

And it is no ordinary house call (or should we say, mansion call).

A series of unexpected adventures have the Evers family fighting zombies, being chased by an angry group of musical instruments, consulting fortune tellers, following floating spirits through dusty attics, and even being pledged in marriage to a ghost.

All in a day’s work.

Toward the end of the film, the two ghostly servants—Emma and Ezra—are finally able to ascend to the afterlife. As they hurry toward the hereafter, Ezra looks at Emma, who carries several suitcases full of her earthly possessions.

And he says, “We’re going to heaven. You can’t take it with you.”

Have you heard that before?

It’s often used to remind us humans that our time on earth is limited. That we should make the most of it.

That maybe we would do well to focus on making as many memories as possible instead of accumulating as much stuff as possible.

To help you out, we’ve put together ten ideas for investing in meaningful experiences that will last. 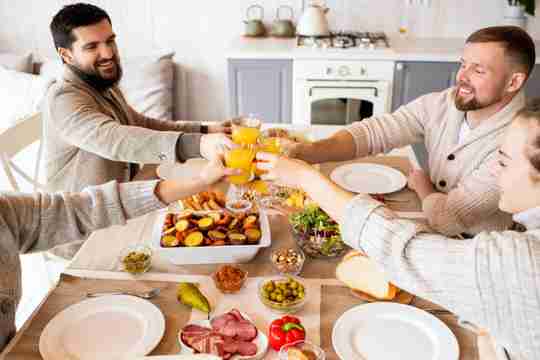 Unless you live in the heart of a bustling city equipped with a metro system, chances are you’ll need a car.

But if you’re not careful at the dealership, you’ll overspend on your vehicle—possibly to the tune of thousands of dollars.

Think of the experiences you could enjoy with this extra cash—like cooking at home.

Single and want to hang out with some friends? Why not invite your people over for tapas?

Involved in a nonprofit and need to fundraise? Why not host a cooking class so everyone can learn a new recipe and raise money at the same time?

Are you tied to a busy job all week and craving more family time? Why not bring home all the ingredients for old-fashioned chocolate chip cookies, and make memories with the kiddos in the kitchen?

While you might need a car, there are ways to stick to your budget and make your vehicle last. Then you can focus on having great food-related experiences. 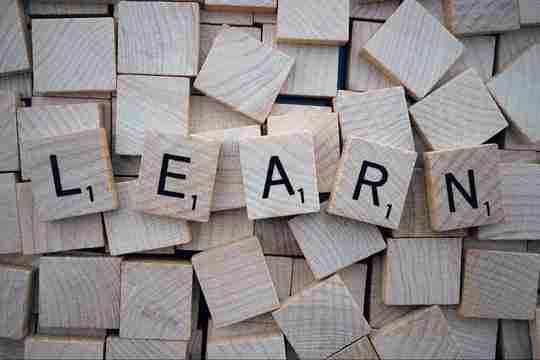 If you’re like the average American, you spend $223.04 each year on lottery tickets. Over time, that can add up!

Think of the experiences you could enjoy with these greenbacks—like taking up lessons.

Maybe there’s a piano gathering dust in your living room, and you just need to sign up for lessons.

Maybe learning a second language would help you in your career, and you just need to register for a course.

While you have a chance to earn some winnings playing Powerball, perhaps you’d be better off placing bets on how much you can learn. 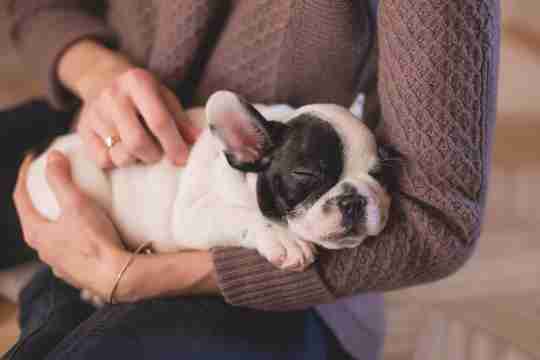 Ladies, do you really need another purse? Be honest here.

It’s very tempting to come home yet again with another super fun crossbody or shoulder bag to hold all of your stuff.

Now, we know puppies can be expensive, but there are many great dogs available at local shelters. Maybe someone in your neighborhood is putting their four-legged family member up for adoption.

Consider the memories you could make with a furry friend: long walks together through the park and spontaneous games of fetch in the living room.

Trust us, the dog in your life can return much more joy and love than any purse ever could. 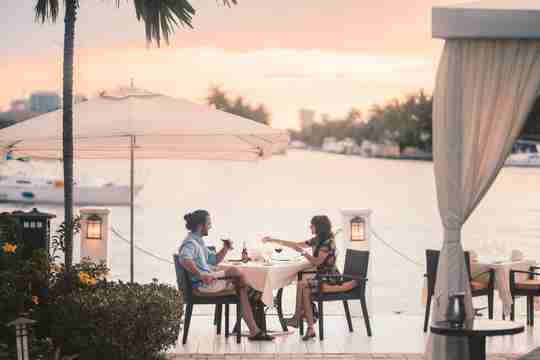 It’s like you can’t help it. Every time you walk into a home décor store, you end up leaving with another set of pillows, another batch of candles, another painting for the wall.

Think of the experiences you could enjoy if you didn’t consistently spend your paycheck on décor—like going out on date nights.

Why not plan some frequent one-on-one time with your other half to keep the romance alive and, at the very least, enjoy a few hours of uninterrupted conversation.

If you’re handy with a paintbrush, perhaps make your own wall furnishings for half the price.

Spending time with your partner is sure to bring much more long-term happiness than any wicker basket ever could. 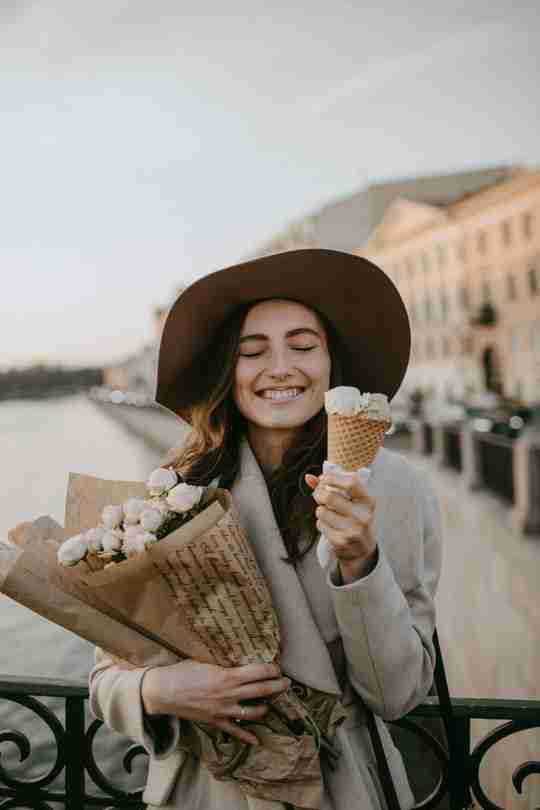 Don’t you just love a good piece of jewelry? Particularly a stylish ring that goes great with any outfit?

Think of the experiences you could enjoy if you didn’t overspend on one-time pieces—like treating yourself and others just because.

Next time your spouse finishes a big project at work, why not take the family out for a much-needed movie night?

Next time you accomplish a personal goal, why not splurge a little moolah on some dessert?

We want you to enjoy beautiful jewelry by making affordable, versatile purchases here and there. This way, you’ll have plenty stashed away for those celebratory just-because moments that life sends your way. 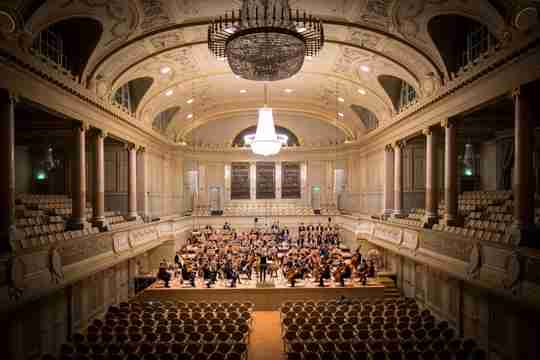 Have a favorite makeup brand that costs an arm and a leg? Enjoy a good mani/pedi but find yourself going way too often?

Think of the experiences you could enjoy if you kept back some of that capital—like having memberships to local attractions.

What student wouldn’t love owning an annual pass to a nearby theme park?

While makeup and manicures can make us look good, maybe you can be smarter about your spending. Like purchasing refills only when necessary.

We’re confident that spending time at fun places can do just as much for your self-care as a few mascara tubes. 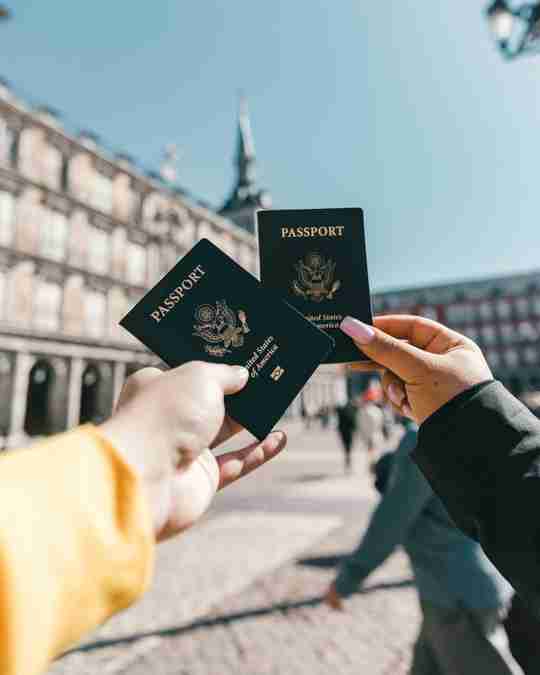 You saw that commercial every day for half a year and finally caved in. You know what we’re talking about.

That super high-tech, fancy, work-all-by-itself, thousand dollar chromium vacuum the TV said you just had to have.

Think of the experiences you could enjoy if you held on to some of those funds—like going on vacation.

Whip out that travel wish list, and dust off that passport. Perhaps now is the time to go on that cruise or sign up for that Caribbean snorkeling adventure you always talked about.

Instead of letting the vacuum suck up the last of your pennies, repurpose them to visit places you long to see. 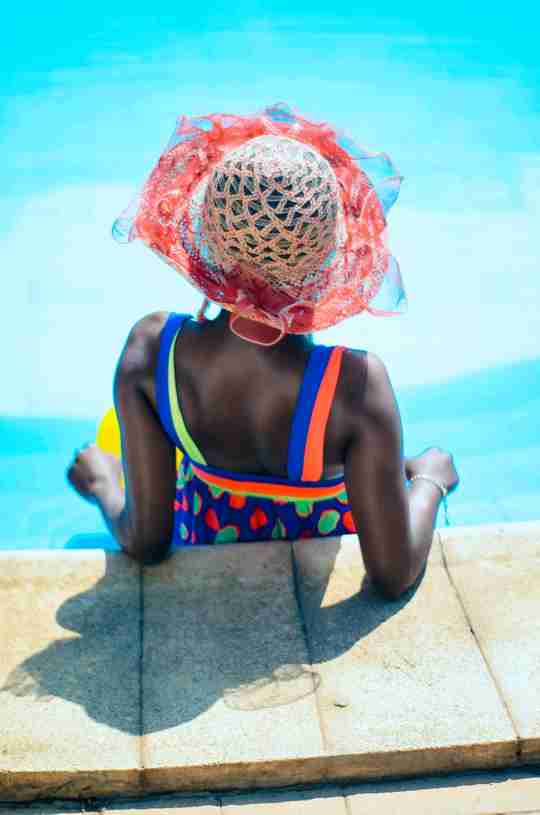 Mmmmm. Can you taste it? The juiciness of a filet mignon that melts in your mouth and reminds your taste buds of heaven on earth.

Then the bill comes, and your stomach doesn’t know if it can keep it in.

Think of the experiences you could enjoy if you didn’t spend all your legal tender on those tender steak dinners—like having staycations.

Ever thought about taking a day off work to watch reruns of your favorite TV show on the couch?

Ever considered booking rooms at a nearby hotel just to relax by the pool?

Please do treat yourself to nice dinners now and then, but don’t make them your norm.

Some of the best times you’ll have will be right in your own backyard. 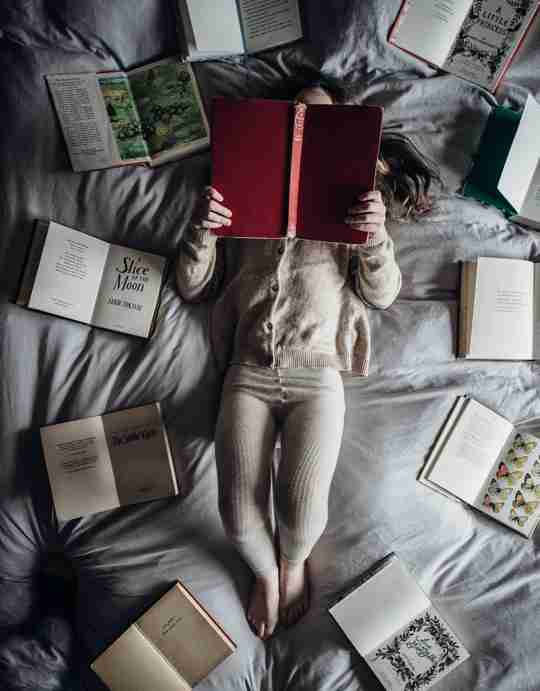 For our parents out there, have you ever found yourself running to the store for more toys even though you have buckets full of gifts from the baby shower?

Think of the experiences you could enjoy if you were more intentional with your spare dollars—like a good book.

Wait for that digital book sale to drop so you can get the novels on your wishlist for a fraction of the price.

Check out a handful of books from the library.

It’s important for your little ones to have everything they need. But maybe 17 different rattles aren’t necessary. 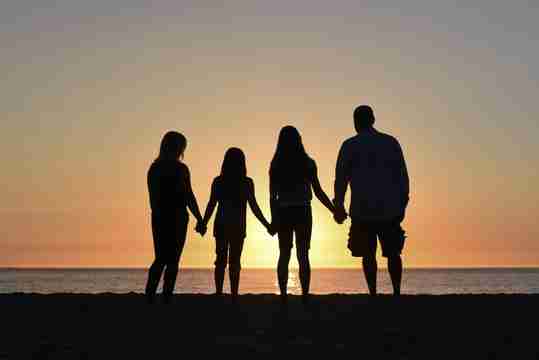 Last but not least, have you ever been caught in the myth that you need to purchase the latest phone model every time a new one’s released?

Think of the experiences you could enjoy if you were more intentional with your spare dollars—like spending time with loved ones.

We’ve already shared some great ideas for spending quality time with the people who matter most to you.

Write down some unique adventures you’d like to go on and some of your own memories you’d love to make.

This isn’t to say you can’t take advantage of a great Black Friday sale. When you do find a good deal on devices, treat your technology well so it lasts.

But perhaps focus more on the entertainment offered by time with your family and friends rather than by the screens on your gadgets.

We hope you’ve become inspired to focus a little more on experiences that last instead of stuff that doesn’t.

While we do need certain things in life to get by (transportation, accessories, electronic devices), there are ways to be smart with our spending.

Maybe we’d do well to focus more on experiences we can enjoy and those who are most important to us.

Remember, you can’t take it with you!