Steve Madden, Ltd., was founded in 1990 by Steven Madden, a New York native with a lifelong passion for fashionable, daring shoes. 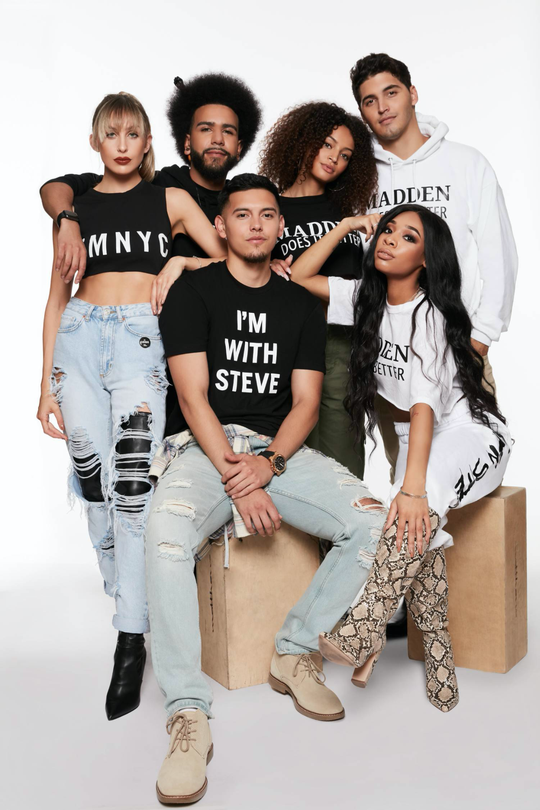 Madden started out by selling 500 pairs of shoes he had designed to stores in New York City from the trunk of his car.

Madden's first big hit was a style of shoe he called the Mary Lou. The black, chunky-heeled shoe was a variation of the classic Mary Jane and soon became popular with young people.

The Slinky, a chunky, black sandal, soon followed. It became an iconic 1990’s look, popularized by celebrities like Britney Spears and Gwyneth Paltrow.

Sound familiar? That’s because Steve Madden’s connection to this brokerage house was dramatized on the silver screen in the 2013 film The Wolf of Wall Street.

The Steve Madden brand grew quickly in the 1990s and became one of the most well-known and popular women’s shoe brands in the United States.

What kinds of shoes does Steve Madden sell? 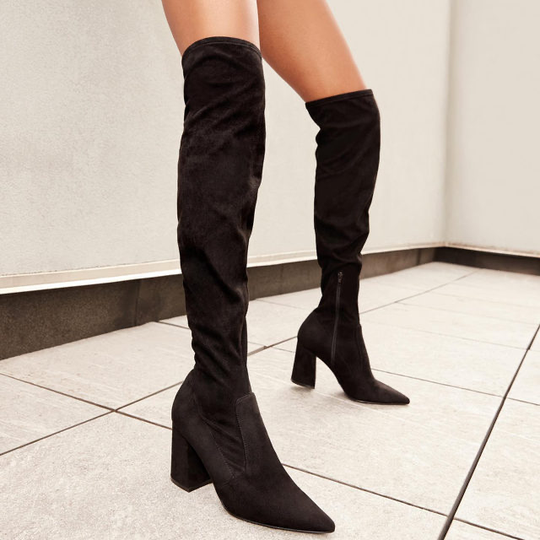 Steve Madden shoes are fashionable, versatile, and reasonably priced. They are an excellent choice for the fashion-conscious woman with a budget.

You’ll find some great styles for around town and even hot beach days with Steve Madden’s selection of casual sandals and open-toed wedges. 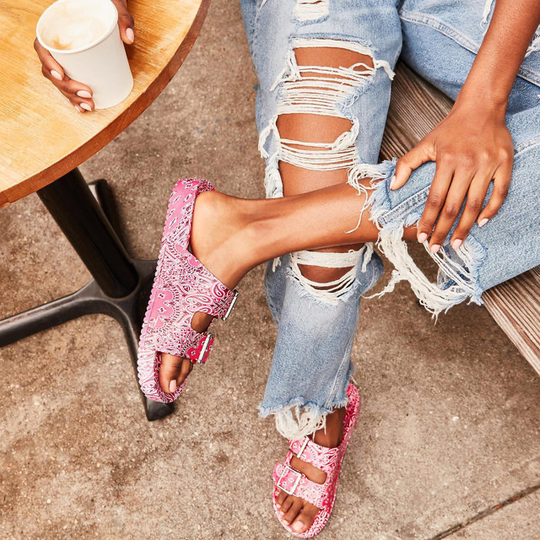 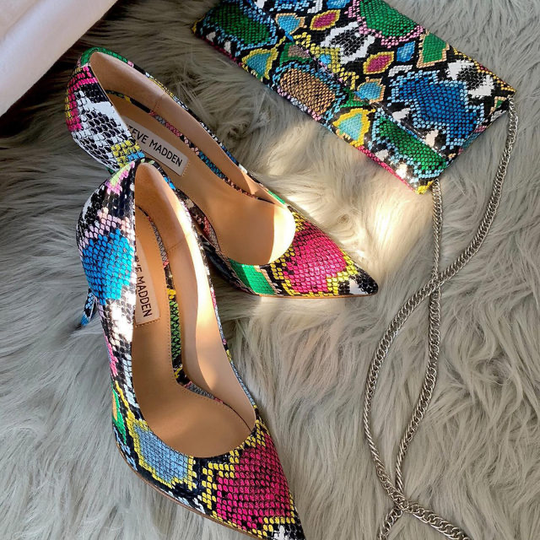 Look to Steve Madden for shoes that make a statement with bright colors and animal prints. For even more flair, you can also check out the matching handbags.

What are Steve Madden’s bestsellers? 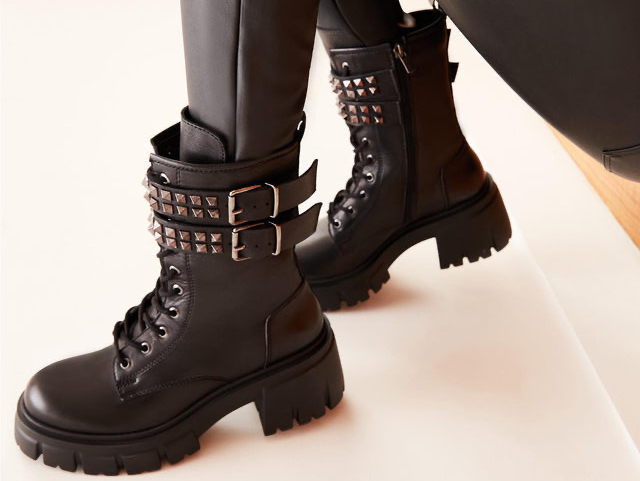 Steve Madden first found success with chunky-heeled shoes in black. Their most popular styles today haven’t strayed too far from what they do best.

Chunky, military-style booties in a variety of styles are their bestsellers. The stylish look combined with a sturdy, practical design makes them a go-to for any occasion.

Eye-catching animal print and metallic sneakers are another bestseller from Steve Madden shoes. These cute sneakers can dress up an everyday outfit and add a little bling. 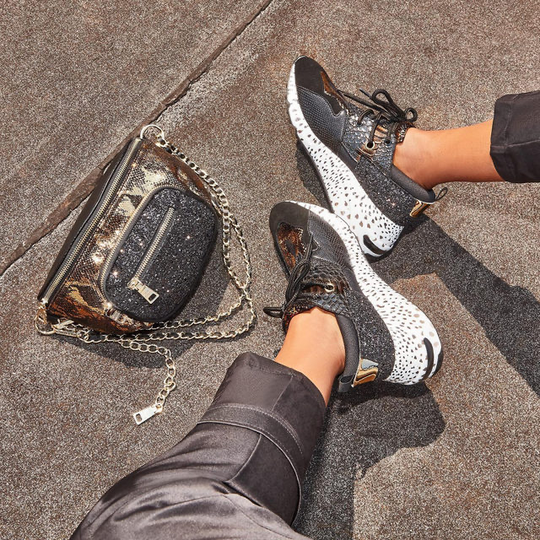 Steve Madden is a shoe company that made it big in the 1990s with a few signature styles and has held its own in the footwear industry ever since.

Today, Steven Madden has a wide variety of shoes that appeal to all sorts of personalities and footwear needs.

While they’re not making waves in the fashion industry anymore, Steve Madden shoes are attractive, comfortable, and affordable.

What Should You Do With Scrap Gold?

Vogue Magazine Reviews: Is It Still Worth It in 2021?

Must-Read Fashion To Figure Reviews (Don’t Get Ripped Off)

Lane Bryant: Should You Buy From Them?

Pride Rings: What Are Your Choices?