Women have been fighting for equal workplace rights for millennia.

Often, the focus is on passing a new law.

But sometimes, the most potent decision isn’t signing a new piece of paper. It’s holding someone accountable to what’s already written.

None of us want to choose between our morals and careers.

But for Ann Hopkins, she didn’t have a choice. And her decision has helped pave the road everywhere for women to be who they want to be in the workforce.

Building a career to be proud of 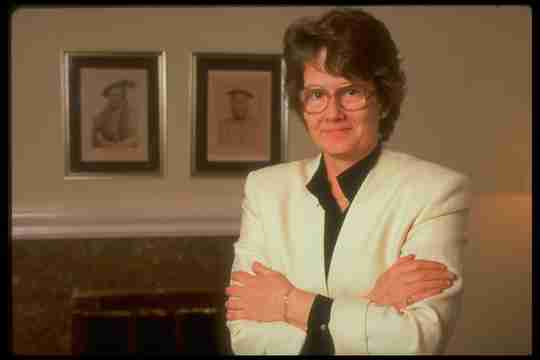 Shoulder pads are the rage, personal computers are starting to revolutionize business, and women are taking a more active role than ever before in the corporate world.

It’s a time of unprecedented change. There are more women in the workforce than during any other time in history.

That’s the world in which Ann Hopkins finds herself. After graduating with a master’s degree in mathematics and working in IBM’s aerospace division, she’s landed a prestigious role at the accounting firm Price Waterhouse.

She’s got an attitude and style that mean business. Ann speaks directly and doesn’t bother conforming to what others think.

Instead, she’s focused on her career. And she’s crushing it.

She’s outperforming her colleagues. Of 88 partnership candidates—all the rest men—she’s brought in the most business for the firm.

In short, Ann Hopkins is achieving the dream of the 1980s career woman.

Her promotion is just around the corner.

The roadblock, the boss, and the career tip 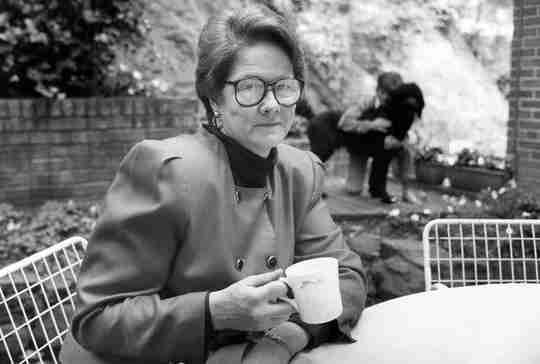 The problems were evident from the start.

The men in her workplace felt uncomfortable around her—you could tell. A glance. An awkward stare. A comment under someone’s breath.

In one evaluation, a partner wrote that Ann needed a “course in charm school.”

In 1982, her partnership proposal was unexpectedly “held for reconsideration” in the following year.

But what’s interesting is that she already wore jewelry. In nearly every photo you’ll find, Ann Hopkins has on plenty of “feminine” accessories.

The problem was that the way she talked, acted, and dressed wasn’t what her bosses wanted.

But Ann was unfazed. After all, did women in the workforce expect it to be easy? She didn’t change a thing—except she worked even harder.

But when 1983 rolled around, Ann’s partnership opportunity wasn’t reviewed. She wasn’t even on the list of partner candidates.

Facing off in court

Her case’s premise was simple: Ann Hopkins was denied partnership two years in a row for not conforming to her boss’s stereotypes of women.

Ann’s team argued this was a clear violation of Title VII of the 1964 Civil Rights Act:

“It shall be an unlawful employment practice for an employer … to discriminate against any individual with respect to his compensation, terms, conditions, or privileges of employment, because of such individual's race, color, religion, sex, or national origin.”

Price Waterhouse argued that some discrimination was legal, as long as it wasn’t the only reason.

The district court agreed with Ann, but Price Waterhouse appealed.

The US Court of Appeals for the Federal Circuit agreed with Ann. But yet again, Price Waterhouse appealed.

Next stop: The Supreme Court of the United States.

The law of the land 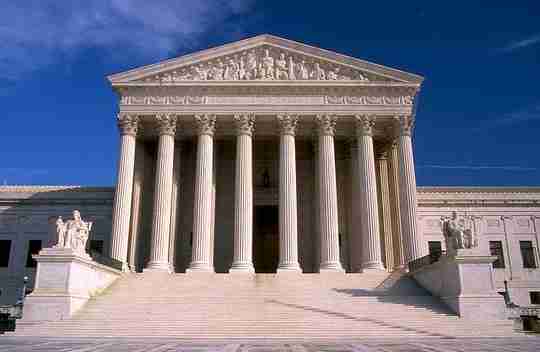 It seems strange to us, more than 30 years later, that a case like this could be controversial at all.

Yet the very fact we hold that opinion is mostly due to the Supreme Court’s landmark decision on Ann’s case in 1989.

In Price Waterhouse v. Hopkins, the court voted 6–3 in favor of Ann. As the decision stated,

“[W]e are beyond the day when an employer could evaluate employees by assuming or insisting that they matched the stereotype associated with their group.”

Now, she wanted her job back.

After the case, a lower court awarded Ann Hopkins her job—and the partnership she so clearly deserved.

She returned to Price Waterhouse and worked there until her retirement in 2002.

Ann Hopkins isn’t the most famous hero in the battle for equal rights. But her story stands as one of strength and determination in the face of unfair judgment.

That you can still fight to succeed. That women can still win at work, even if they’re not “ladylike.” And that every woman deserves to live, talk, and dress the way she wants.

“The only thing that makes me remarkable,” she told The Boston Globe in a 1990 interview, “is that I happened to stand up for a particular principle at a particular time.”