Zales Reviews: What to Know Before Buying

If you’re thinking about buying a diamond ring, the name Zales probably came to mind.

Zales is one of the largest jewelers in the United States, and they market themselves with the slogan “The Diamond Store.”

But are they the definitive source for diamonds?

And is their brand a reliable place to buy jewelry?

Let’s take a look at Zales reviews from around the internet and find out.

The history of the Zales brand 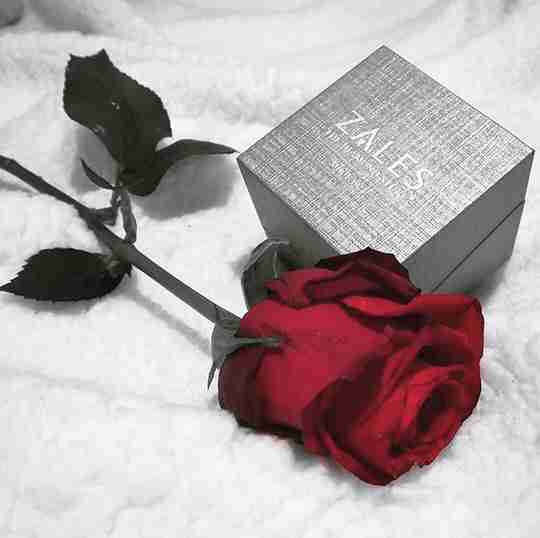 Zales is one of the oldest jewelry companies around. Brothers Morris and William Zale founded the store in Wichita Falls, Texas, in 1924.

Like many jewelry stores at the time, they sold other products, but after a few decades focused their selection down to just fine jewelry.

The big breakthrough came in the 1950s when Zales opened stores inside shopping malls. It helped the company grow and transformed the industry—today, it’s hard to find a shopping mall without a jewelry store.

(Signet is the largest jewelry company in the US and owns many competing brands like Jared and Kay Jewelers.)

What jewelry does Zales sell? 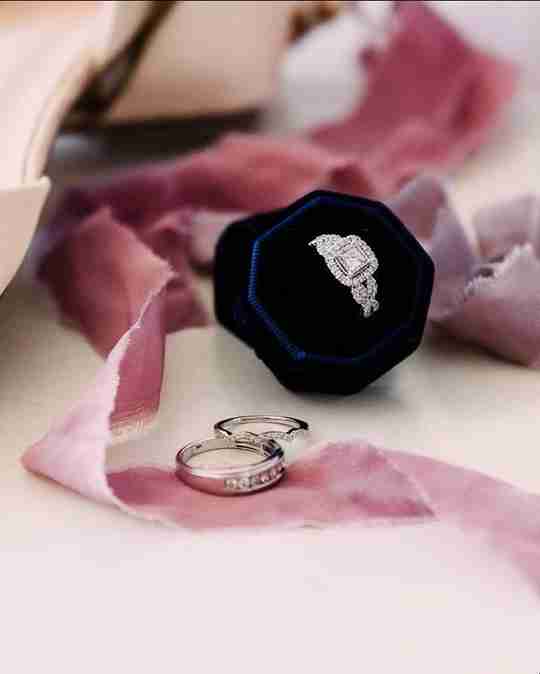 Like most jewelry stores, Zales focuses mostly on engagement rings and wedding bands and sells bracelets, necklaces, earrings, and watches.

Zales has a vast selection, meaning you can find almost any style on their website.

Most of the pieces Zales sells are fine jewelry, that is, made with precious metals and gemstones. Their pricing matches that category, with women’s engagement rings priced from around $500 up to about $50,000.

While Zales markets itself as a fine jewelry brand, most of their pieces are relatively low quality—and many aren’t fine jewelry at all.

For example, some pieces are 18-karat gold, while others are just 10-karat, the lowest quality you can legally label as gold.

It’s the same with their diamonds. They use inferior certifications from the widely criticized IGI gem lab, meaning a Zales diamond with a good grade would be considered fair or poor quality by industry standards.

They also sell fashion jewelry such as gold-plated necklaces, so read the product description carefully.

Their prices are also much higher than you’d find on similar websites. Since Zales is a brick-and-mortar store, they tend to use “keystone pricing,” marking up their products by 100-200%.

The best proof they overcharge is the fact that Zales jewelry is almost always on sale. Diamonds, gold, and silver are commodities with a fixed market price. They don’t go “on sale.”

Finally, despite calling themselves The Diamond Store, they don’t sell loose diamonds. Any gems you’ll find at Zales will be part of a ring or other piece of jewelry.

What Zales reviews say about the brand 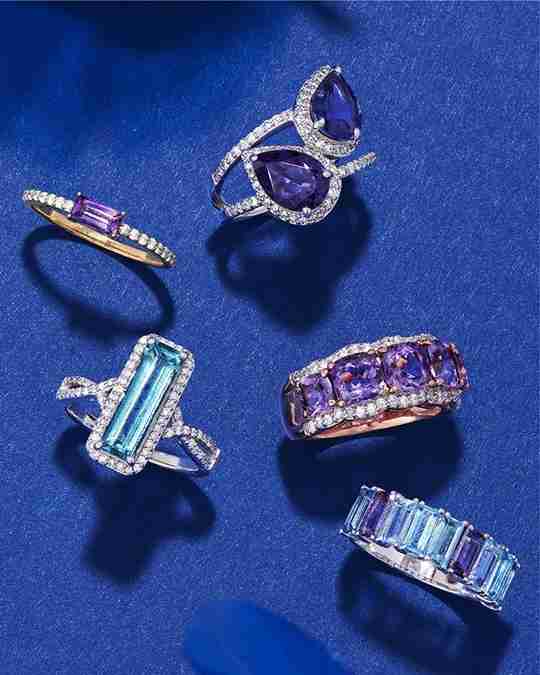 The reviews for Zales are overwhelmingly negative.

That said, let’s start with the most favorable site you’ll find online: Sitejabber. They give Zales 4 of 5 stars, based on 180 reviews.

Most of the reviewers appear to be casual customers who praise Zales’s selection and discounts. Zales does have a great choice, but as I noted earlier, their deals are mostly gimmicks—albeit ones that seem to work!

Customers at Consumer Affairs gave Zales an average of 1.7 of 5 stars based on 60+ reviews, noting shipping delays, incorrect deliveries, and credit card issues (more on that in a minute).

When I researched the experts, I found their opinions to be unanimously critical.

Professional jewelry reviewer Michael Fried at The Diamond Pro gives Zales 1 of 5 stars, noting the rings are as much as 90% higher than other retailers.

Richard Jenkins at Your Diamond Guru puts Zales at 2 of 5 stars, criticizing their high prices, poor website, and low-quality gems. 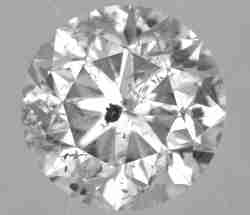 Paul Gian at Beyond 4Cs also gives Zales 2 of 5 stars. Gian notes their range of diamond grades means you could pay twice the market price for a “dirty”-looking diamond (pictured).

Finally, the reviewers at Diamond Expert gave Zales a scathing review for their overpriced, low-quality pieces. 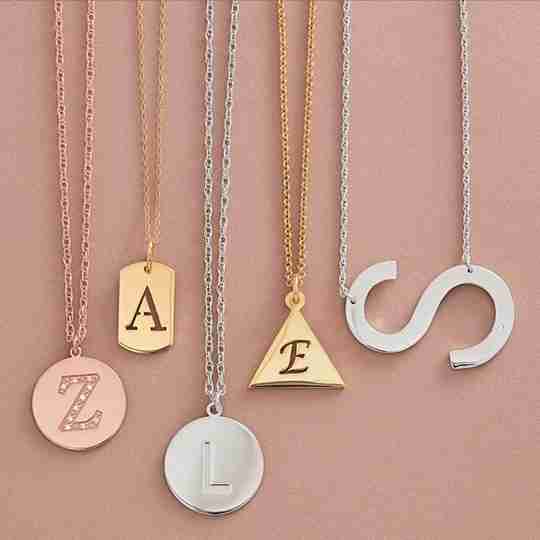 From the beginning, Zales has had credit. The Zales brothers offered “a penny down and a dollar a week,” and the financing has continued ever since.

On the positive side, the card doesn’t have a fee and offers financing, free shipping, a $50 birthday coupon, and 10% off repairs and service.

But it’s not a great card in general. There are no rewards, and the interest rate of 29.99% APR is much higher than the industry average of 20%.

If one payment is late or you don’t pay off the card by that time, Zales will hit with interest for the full amount—most customers say that’s a charge of around $600.

Due to these reasons, the Zales credit card reviews are mostly negative.

If you need help financing a purchase from Zales, there are several much better options than The Diamond Card Zales promotes to its customers.

The final word on Zales

There’s not a lot positive to say about Zales.

Their certifications and quality don’t match their high prices and markup, and almost all experts consider them a poor choice.

To make matters worse, their credit card is loaded with clauses in the fine print that can only be considered predatory—especially for low-income customers.

On the whole, Zales has a broad selection and name recognition, but not much else.